One of my favorite yoga sutras speaks to one of our biggest mistakes, which is to regard the impermanent as permanent, the impure as pure, the painful as pleasant, and the non-self as self. Many of us think we are healthy and indestructible, and while we know bad things happen, we think they won’t happen to us. I learned in 2004, they do. I got my start at the original YogaWorks in Santa Monica, during the 90s, I brought Maty Ezraty’s unique style and alignment discipline with my own passions to the practice. One of my favorite yoga sutras speaks to one of our biggest mistakes, which is to regard the impermanent as permanent, the impure as pure, the painful as pleasant, and the non-self as self. Many of us think we are healthy and indestructible, and while we know bad things happen, we think they won’t happen to us. I learned in 2004, they do.

I was sitting in meditation one morning when one hand was pulled to touch the left side of my neck, the other, the front of my neck. The meditation became quite scary: full of darkness, illness, and fear. That particular morning I shook it off and went on with my day, but as the visions stayed, the weeks that followed became really difficult. My pranayama (breathwork) practice had become very labored, I found it hard to walk up and down stairs, and trying to carry out my three-hour, five-days-a-week practice was impossible. Something was definitely wrong, very wrong.

I am forever grateful for my meditation practice for giving me the insight to see what doctors couldn’t see. While I knew something was wrong, I was repeatedly sent home by different doctors and denied a referral to a radiologist. After finally begging a radiologist to see me without a referral, I was officially diagnosed with papillary thyroid carcinoma. My first treatments involved a full thyroidectomy and lymphectomy (removal of the thyroid gland and surrounding lymph nodes), ablation, and radioactive iodine. However, we soon found my cancer cells were resistant to the radioactive iodine, and my case was severe enough to put me among those with a one percent chance of surviving the cancer.

he severity of my case forced me to have five total full neck dissections with lymph removal. I found the recurrence of cancer every time in meditation.

On top of all of this, between my third and fourth surgeries my little brother went missing. About two months later, pieces of him were found in the Grand River. No one teaches us to process such brutal loss. I was trying to stay alive, and now I was left wondering how I was supposed to wrap my head around the brutality of his murder and even more importantly, live without him.

After all that I have been through, I do know this, with every piece of my being: without my yoga practice, I would not be here. I do not sugar coat, I do not follow anything with blind faith like my teacher Maty Ezraty. For 15 years before my diagnosis, I stood on my head every day, flushing a space riddled with cancer with fresh life, blood, and breath. Mentally, without my meditation, I don’t know that I would have found my cancer in time. I don’t know how I would have processed my brother’s death or the idea of my former self without the silence of meditation. The whole point of yoga is to heal, to bring us closer to our authentic self and be aware of what that means. Yoga enables us to see inside ourselves, including our ugliness, sadness, and trauma, and find a way to process this reality so that we can heal and experience joy.

Now, with 31 years of yoga practice and teaching, my focus is just that. My studio, Hilltop Yoga in Lansing, Michigan, has been open 18 years, and as I approach a class to teach, I do it intuitively. I do my best to get a sense of what the students need so that those walls can come down. I see yoga save lives every day. We all suffer trauma, but there is a safe way to come to terms with the challenges on our path. I was told I was going to die. I lived 16 years with my cancer (now clear) — not treating it as the enemy but understanding that my body and I are one, not fighting, but accepting in order to heal.

Why me? I ask myself that all the time. All I can do is trust that I have a purpose, that I am not supposed to leave yet. I see my job as helping others see themselves. When I teach my yoga students, I don’t see what they do for a living, what they own, or where they live; I see a story, often a beautiful but messy story. I am grateful every day, as each breath is a blessing. how i got here

These are some of the people who have taught me valuable lessons from which I use to help others. 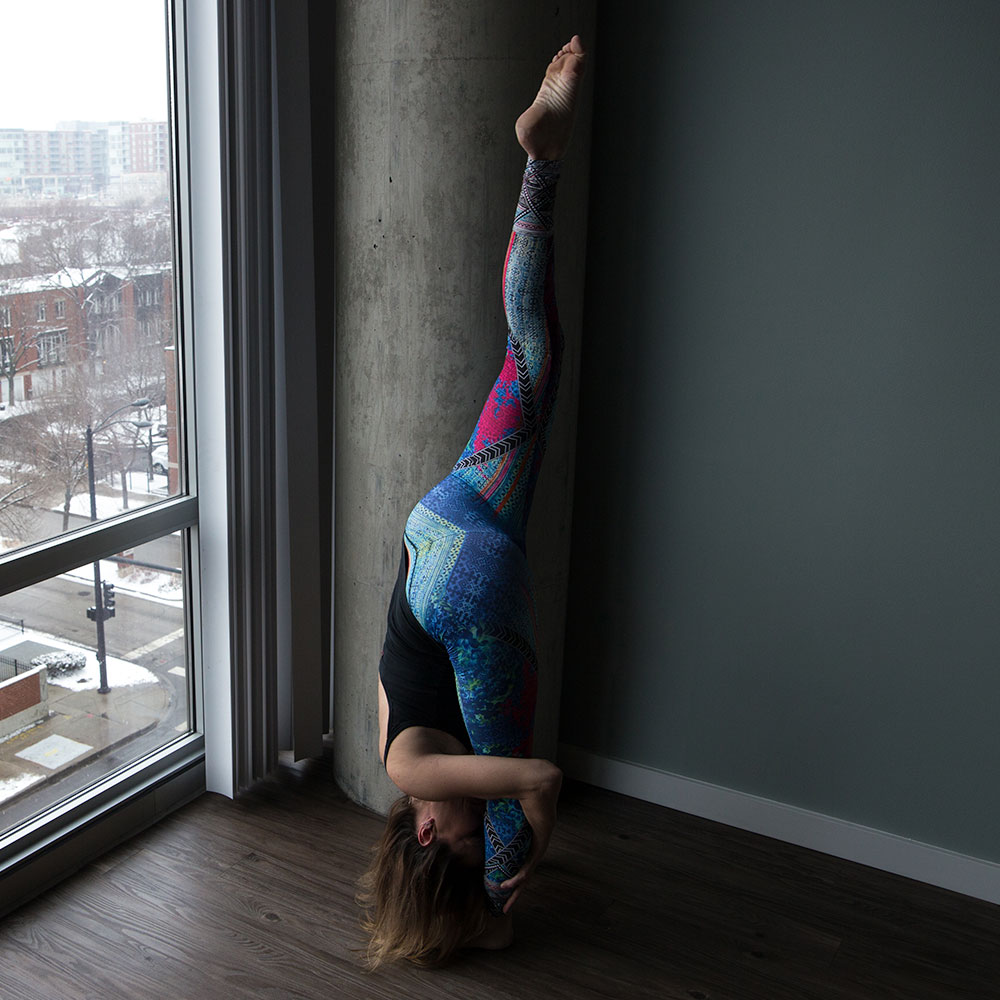 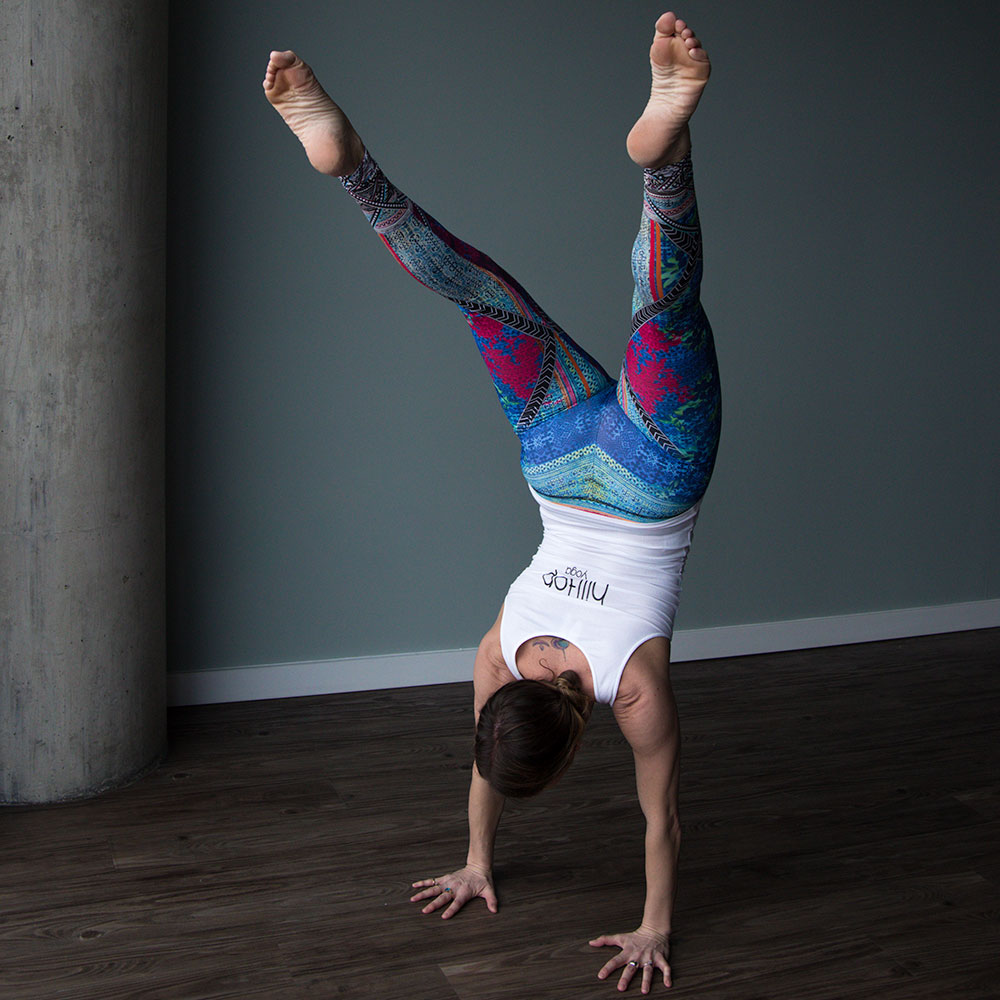 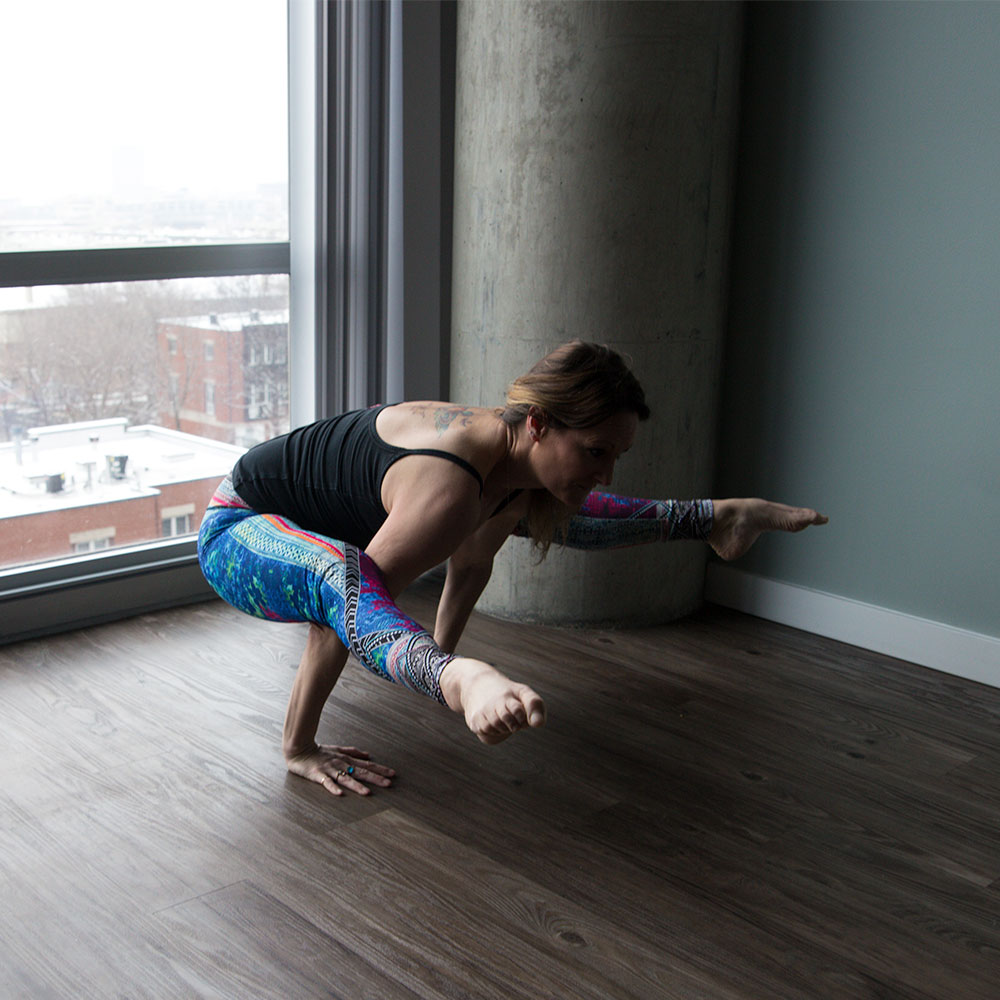 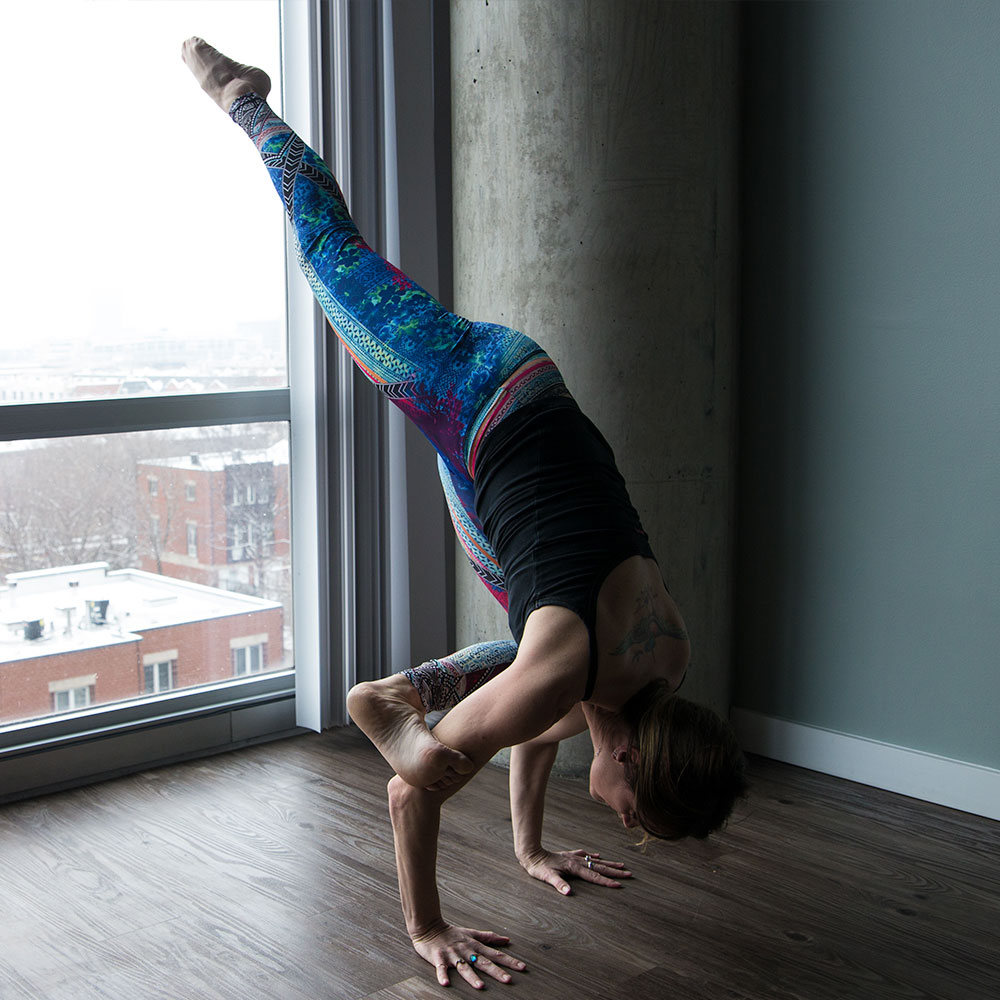 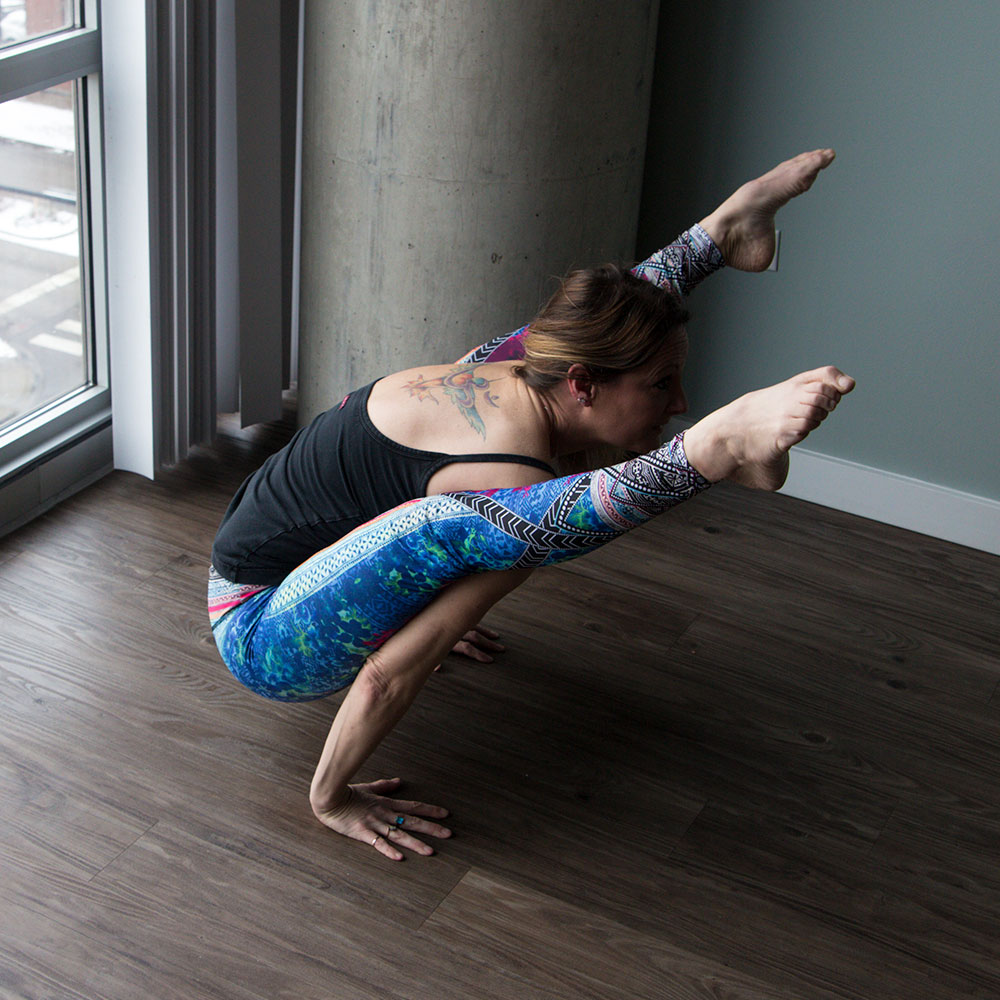 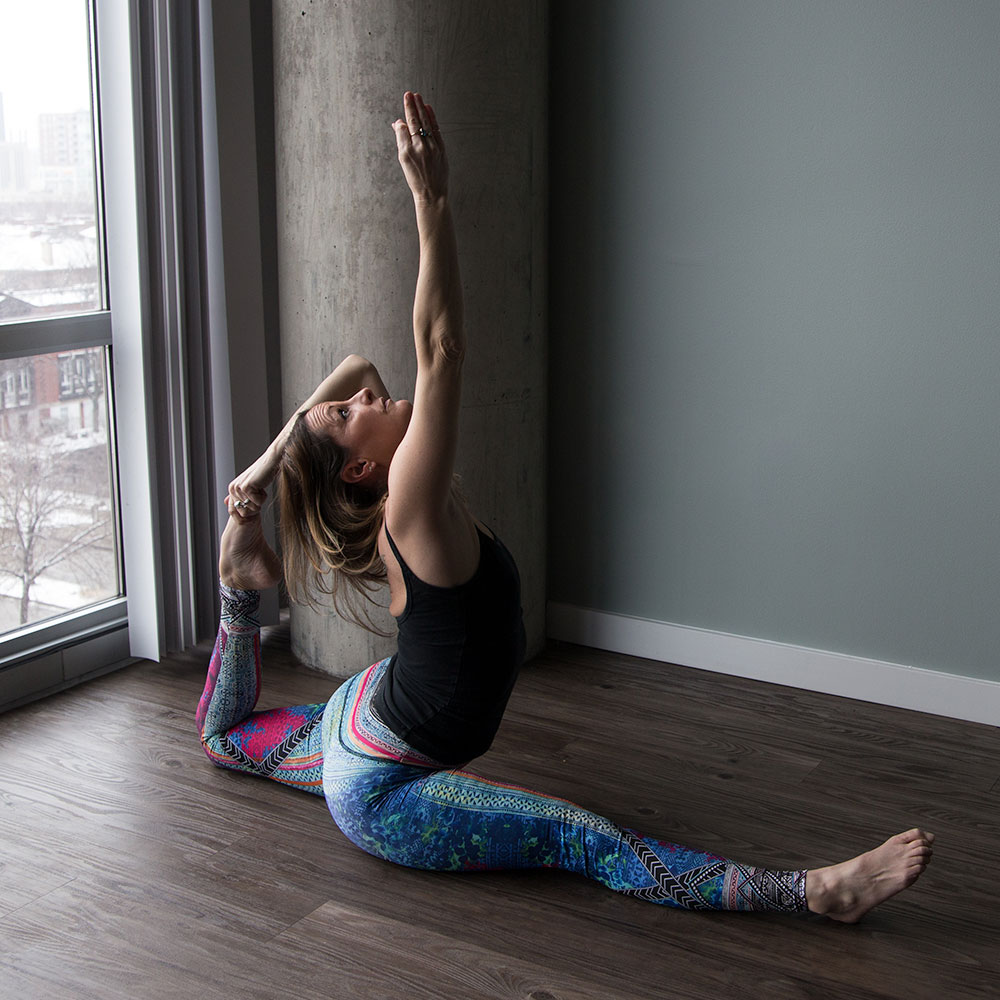 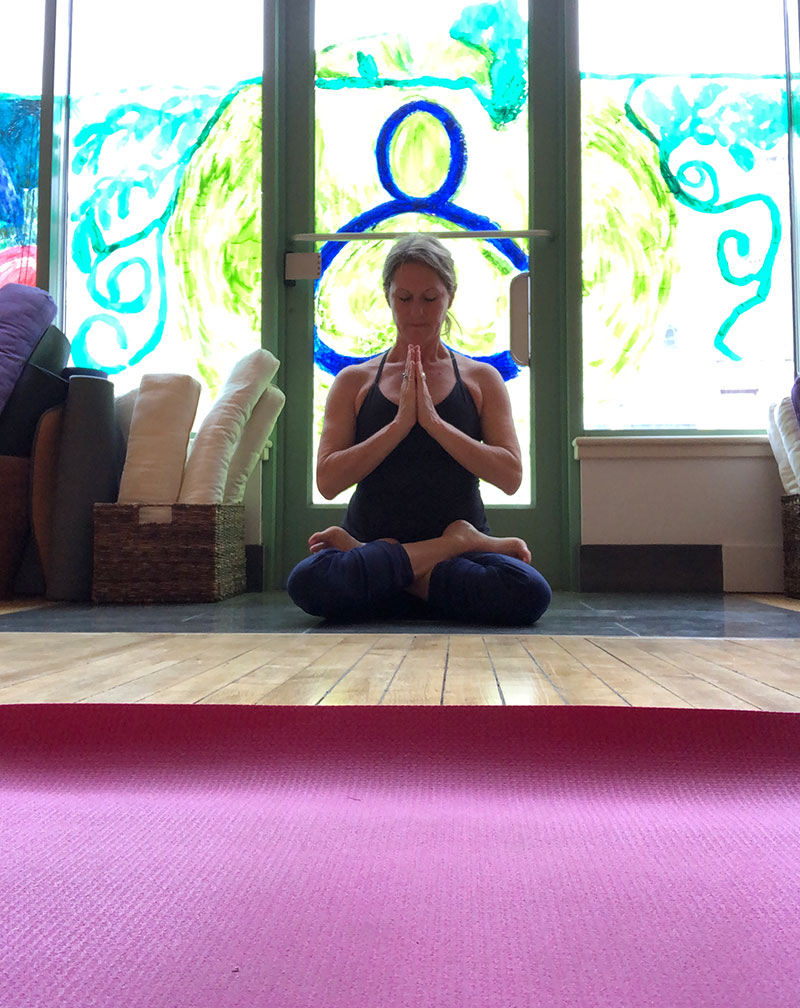 Please contact us today to learn more about collaborating with Hilaire.